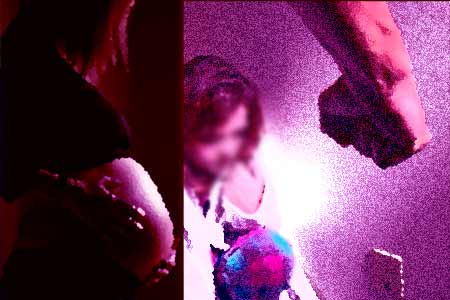 A recent research by Auckland University, New Zealand has found that nearly one in ten pregnant women are physically attacked by their partner. Though disturbing, the research further reveals that of the 10 % pregnant women who are subject to violence, three-quarters continue to be physically abused. The study associates violence during pregnancy with a less likelihood of both women and their partners wanting the pregnancy.

Janet Fanslow, a senior lecturer at the University and principal investigator mentioned, “Settings that provide reproductive health services for women need to continue to train their staff, and ensure that they have adequate community links, to assist women to respond to current and past experiences of partner violence. Even after women have left a violent situation they may be at increased risk of miscarriage just because of the internalized stress”

Nearly 3000 women aged 18 to 64 from Auckland and Waikato regions were interviewed by Auckland University. The study comprised of two parts. It found that in the case of women who experienced violence during pregnancy, there were 67 % more chances of smoking. Others who had not faced violence had 22 % chances. While one in ten women had undergone abortions, one in three women reported to have at least one miscarriage.

Researchers suggest that violence is not just a social problem; it is a major health issue. Violence during pregnancy can later cause women to have attachment and bonding issues with their child.

The study is published in the Australian and New Zealand Journal of Obstetrics and Gynaecology.

Experts seem to have found orange juice to be more harmful...