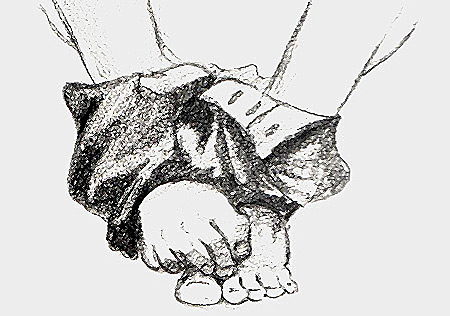 The word hypnosis spurs a range of abnormal visuals in our minds, but it could signify a mode of relaxation in the health context. A study conducted by scientists at the Sahlgrenska Academy of the University of Gothenburg has shown that hypnotherapy may be effective in treating irritable bowel syndrome(IBS).

For the study, nearly 138 patients suffering from IBS were exposed to hypnosis for a span of 1 hour up to 12 weeks. Approximately 40% of the individuals seemed to show reduction in their symptoms, as compared to the 12% in the control set.

“The treatment involves the patient learning to control their symptoms through deep relaxation and individually adapted hypnotic suggestions. The idea is for the patient to then use this technique in their everyday life,” cited analyst Magnus Simrén.

Moreover, the beneficial effect of hypnotherapy appeared to be sustained for almost 7 years, as observed in another group of subjects. The team concluded that hypnotherapy could be used as an alternative form of treatment for IBS patients.

Though people experiencing milder symptoms can be helped by lifestyle modifications, those with severe effects do not have much of a choice. This study puts forth hypnosis as a technique of alleviating symptoms related to IBS such as irregular bowel habits and abdominal pain.

Basically, the patients practiced relaxation as a means of achieving better control over their symptoms. The report ‘Long-term effects of hypnotherapy in patients with refractory irritable bowel syndrome’ is published in the American Journal of Gastroenterology.