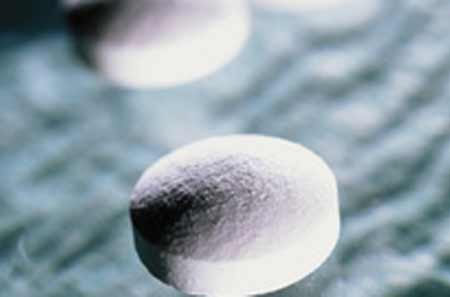 A fresh British Heart Foundation (BHF) report talks about a distinct aspect of blood clotting. The team has identified ways with which the effects of blood thinning drugs could be reversed.

In the UK, there are many people consuming blood thinning drugs to reduce their risks of stoke. However, in case of an accident or surgery when the concerned patient may bleed heavily, professionals need ways of ceasing the effects of blood thinning pills. They need the blood to clot in such circumstances.

Ellen Mason, BHF Senior Cardiac Nurse, commented, “New blood thinners, such as apixaban and rivaroxaban, are easier to take than warfarin, as they require less frequent blood tests.“They are now licensed in England and Wales for the prevention of stroke in people with atrial fibrillation, so their use will become more widespread. However, it is vital that ways are found to reverse their effects and offer an antidote in an emergency.”

As part of the study, a blood-thinner called apixaban was added to the blood obtained from healthy donors. This blood was then trialed with 3 clotting agents to observe if clots are formed. The outcomes showed that these clotting agents apparently reversed the effects of apixaban. However, the scientists are not clear if the same substances could work for an actual patient.

Reported in the AHA journal, the findings showed that blood clotting could be achieved by taking an antidote. During times of emergencies, such agents that induce clots are required.

Blood thinning drugs like rivaroxaban and apixaban are licensed for use in the UK to prevent stroke in people suffering from atrial fibrillation.