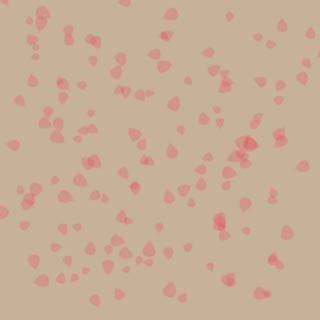 Latest research has unveiled a gene, which by influencing the hemoglobin, indirectly transforms the acuteness of the inherited blood disorders, sickle cell disease and thalassemia.

It is stated that this revelation could be a very powerful tool, which can be used to treat sickle cell diseases and thalassemia. This could probably in turn curb the development of diseases like damage to the eyes and other organs, severe pain, infection and stroke.

Hemoglobin is a protein which is present in the red blood cells, which carry oxygen to the body’s tissues. In sickle cell disease patients, the hemoglobin gets abnormal and sticks together. In thalassemia, the patient’s body is believed to have difficulty generating adult forms of hemoglobin.

Sickle cell disease is believed to be the most common inherited blood disorder. Scientists have been trying effortlessly to find a way to increase the production of fetal hemoglobin (HbF) in sickle cell disease and thalassemia patients. This study states that the suppression of the BCL11A gene increases HbF production. They say that BCL11A encodes a transcription factor that directly suppresses the HbF production.

Hydroxyurea drug is presently being used to treat sickle cell disease and thalassemia patients. However not all patient’s respond to this drug. It is also believed to have adverse short and long term effects. New therapies aiming at using BCL11A are believed to be the first to directly influence the natural processes involved in increasing HbF production.

Three decades have witnessed numerous treatments that were developed for the sickle cell disease patient’s. Treatments like medications, blood and bone marrow transfusions, etc. have led to the doubling of life expectancy of these patients. However, prior to this study, the scientists could not directly aim at processes which could in turn lessen the severity of the sickle cell disease.

The “Human Fetal Hemoglobin Expression is Regulated by the Developmental Stage-Specific Repressor BCL11A,” study is published online in Science.