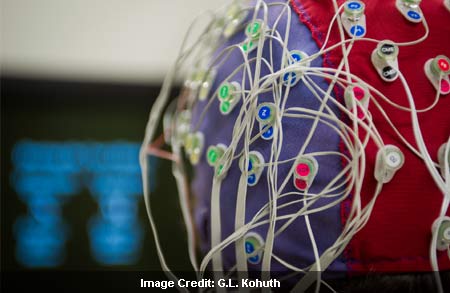 A new study by professionals at the Michigan State University has delved into the reasons why girls seem to be more prone to anxiety disorders. As per the findings of the study, brains of girls suffering from anxiety worked harder than males while performing mind-related activities.

For the trial, about 70 girls and boys were instructed to locate the middle letter of a 5-character term. In some cases, the middle letter was same as the others, while it was different in a few of them. After the activity, the subjects were asked to fill in questionnaires for gauging their levels of confusion and anxiety. 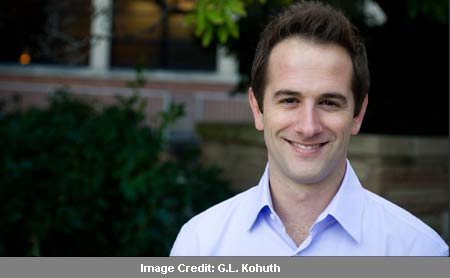 “This may help predict the development of anxiety issues later in life for girls. It’s one more piece of the puzzle for us to figure out why women in general have more anxiety disorders,” remarked Jason Moser, lead author.

Found in the International Journal of Psychophysiology, the outcomes showed that females performed the same as males in simple tasks. However, their brains seemed to work harder for achieving goals if they were anxious. Moreover, the increase in complexity of the activities led them to fare badly in the tests.

The team speculated that anxiety causes the mind to wander making the task more challenging. As a result, anxious brains have to work harder for focusing on the activity, as compared to relaxed brains.

The scientists are now investigating the possibility of estrogen being the culprit here. This hormone found in women is known to impact the activity of dopamine, which plays a primary role in learning and memory.