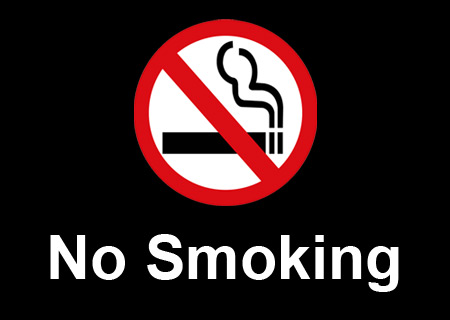 We know that smokeless tobacco could contain carcinogenic materials, as revealed by a recent report. More recently, a link between estrogen and tobacco has been revealed by a team from the Fox Chase Cancer Center.

The investigators found that estrogen got converted into toxins in mice lungs and this effect increased more with tobacco smoke exposure. This pointed to the possibility that therapies preventing estrogen from getting transformed into toxic derivatives could be one way of combating lung cancer.

“We believe that levels of these toxic estrogen metabolites may one day be useful in predicting a person’s lung cancer risk or prognosis. If levels are particularly high, for instance, that may suggest the person is more prone to developing the disease, or has a worse prognosis. We’d definitely like to be able to use this information to develop a more personalized treatment approach,” commented study author Jing Peng, PhD, postdoctoral associate in the lab of Margie L. Clapper, PhD, also a co-author on the paper.

Though tobacco smoke is generally held responsible for lung cancer, this trial suggested that estrogen could be a contributor too. If the findings are affirmed, then this wouldn’t be the first cancerous evidence against estrogen as it has also been implicated in breast and gynecologic tumors.

The toxic forms of estrogen called 4 hydroxy- estrogens (4-OHEs) are considered to be carcinogenic. When mice inhaled tobacco smoke for a span of 8 weeks, the proportions of 4-OHEs apparently increased. In case of female mice, the 4-OHEs levels were two times of that found in males. This was when the amount of estrogen present was adjusted for both the genders.

The study revealed the potential of anti-estrogen drugs for the treatment of lung cancer. The report was presented at the AACR Annual Meeting 2012.