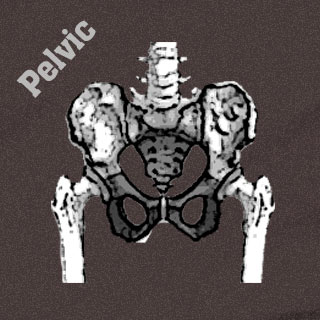 Urinary incontinence may be termed as a common and a stressful problem, which may have an adverse effect on a patient’s quality of life. Many options are said to be available which may be used to curb this disease; however, not all these alternatives may prove to be helpful. Now, according to a new review, people who are suffering from urinary incontinence and have run out of options may benefit from an electrical device.

This device is said to be battery operated, which functions with two small electrodes placed beneath the skin near the sacrum or the “tailbone.” These electrodes are said to give a continuous shock to the nerves which control the bladder, in turn causing the patient to sense a continuous tapping sensation in their pelvic area.

Lead author G. Peter Herbison, from the Dunedin School of Medicine, New Zealand, says that, “There are few treatments that can claim to cure people with overactive bladders or urinary retention. It is possible that implanted pulse generators will do just that.”

These investigators wanted to evaluate the effect of this device on the patients suffering from urinary incontinence. For this purpose, they were said to have assessed eight published studies which involved about 500 patients who had apparently not responded to the other less invasive treatments. The obtained results revealed an improvement in those patients, with symptoms of overactive bladder and with no known obstruction, and who had apparently not benefited from the other methodologies.

Study co-author, Dr. Edwin Arnold, at the department of urology, Christchurch Hospital, New Zealand, says that, “For those who have tried all nonsurgical approaches – including bladder retraining, physiotherapy for the pelvic floor muscles and medications – yet the symptoms persist, it is worth discussing this option with your primary care doctor, who may refer you on to a urologist. This treatment is not for everyone and even if the operation is undertaken, it does not always work, so a patient’s expectations should remain realistic.”

The investigators further state that their review also helps in zeroing in on the people who may respond to this treatment in an effective manner. It has even been stated that sacral neuro-modulation may have long-term effectiveness in treating voiding dysfunction in patients. This device is suggested to be considered by those people, who may not have responded effectively to the other forms of treatments, and are driven to attain a cure for their disease.

These findings have been published in The Cochrane Library.

Study reveals best use of insulin as diabetes advances