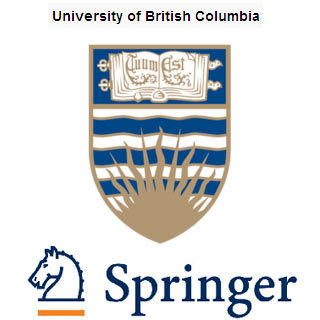 It’s always good to be happy. Happiness not only gives personal satisfaction, it brings a smile on everybody else’s face as well. Many researchers and studies have highlighted the advantages of being happy, and have given out a list of ways through which people can keep themselves happy. Now even a latest research says that urging children to have a strong sense of self worth and confidence, can aid in keeping them happy.

This research was conducted by Dr. Mark Holder from University of British Columbia, Canada, in collaboration with his colleagues, Dr. Ben Coleman and Judi Wallace. They state that those children are believed to be very happy, who are capable of developing strong, meaningful relationships and who feel that their life is meaningful and valuable.

In an attempt to gauge their happiness, spirituality, religiousness and temperament levels, these children had to undergo six different questionnaires. Even the children’s parents were questioned on their children’s rate of happiness.

The author’s recommend various approaches through which the child’s self-worth may increase. Means like encouraging the child to fulfill an act of kindness or volunteer and have a helpful attitude towards others may aid in their personal happiness.

The research is published online in Springer’s Journal of Happiness Studies.