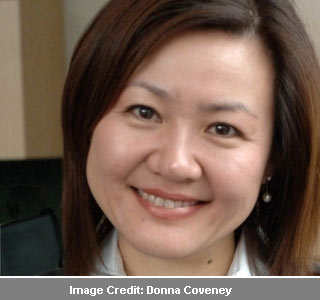 Millions of Americans are possibly affected by psychiatric illnesses like schizophrenia and other mood disorders. Researchers at the MIT Picower Institute for Learning and Memory claim that the gene Dixdc1 elevates the risk for various psychiatric ailments. The research findings may aid to shed light on efficient targets for such disorders.

Scientists have apparently tried to discover the genes involved and the way these genes heighten the risk of developing such diseases. DISC1 (disrupted-in-schizophrenia-1.) seems to be the first risk gene identified that helps control the structural formation of the brain. It is assumed that the gene guides newly assembled neurons to their proper destinations and forms connections among developing neurons for structural formation.

During a prior investigation, the DISC1 seemed to expand the pool of neural stem cells. In the latest research, experts supposedly discovered the Dix domain containing-1, Dixdc1 to be a key modulator of DISC1 in the developing brain. Dixdc1 also appear to shuttle DISC1 to various molecular signaling pathways in important stages of brain development.

Both the DISC1 and Dixdc1 are ascertained to activate a signaling cascade that generates neurons. Afterwards, the newly born neurons travel to their exact destinations and at that time Dixdc1 re-targets DISC1 to interact with another signaling pathway that controls the structure of neurons when they travel. Tsai suggests Dixdc1 to be involved in a signaling pathway tied to human psychiatric disease and the mechanisms underlying psychotropic drugs.

The investigators knocked down the expression of Dixdc1 in mice to ascertain whether Dixdc1 regulates neural progenitor proliferation. Even in the absence of Dixdc1, the over-expressed DISC1 supposedly restored normal function. Therefore, the researchers conclude that the function of both Dixdc1 and DISC1 is the same. Further studies will be undertaken to ascertain if there are distinct mutations in Dixdc1 in particular families that confer risk for psychiatric disease.

The research was funded by National Institutes of Health.