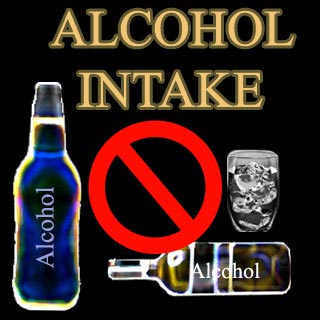 Globally, the wide-scale alcohol advertising and marketing that takes place could lead to increased alcohol consumption in the youth. Irrespective of their targeted audience, such advertisements and product placements are believed to be probably responsible for an increase in underage alcohol intake.

A review was conducted in order to determine the probable effect that alcohol advertisements and marketing have on the amount of alcohol intake in young people. The findings of this review were based on seven selected studies, which were conducted on about more than 13,000 people.

This review was conducted by Lesley Smith and David Foxcroft from the Oxford Brookes University. This is believed to be the first to study the effects of advertising, marketing, depictions of drinking through various media and exposure to product stands in shops.

The author’s say that their review gives a clear idea about the effects of alcohol advertising on youth alcohol consumption; which could in turn prompt the right authorities to take certain actions. Their findings reveal that the youth exposed to television or magazine alcohol advertisements or even to the concession stands advertisements at sports events or concerts are more likely to be influenced to drink. The authors further state that the amount of time spent by the youth watching television, films, music videos and playing games was also linked to their probable increased tendency to consume alcohol.

The authors conclude by suggesting various means through which youth alcohol consumption may be reduced. They suggest that social marketing techniques, counter-advertising, alcohol price hike, limited stock and even parenting programs may prove to be helpful in limiting the amount of youth alcohol intake.

This review was funded by the Alcohol and Education Research Council. The review findings are published in the BMC Public Health journal.