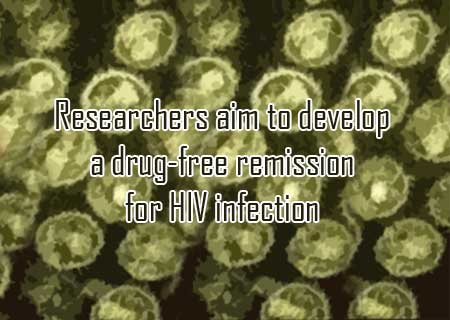 Finding an appropriate and effective cure for HIV/AIDS has been a major cause of concern in the medical world. Various attempts have been made to develop an effective and powerful cure against this potentially fatal disease.

Now, a team of renowned academic and industry scientists have called for a coordinated effort of the researchers of HIV/AIDS to uncover an effective means through which latent HIV infection can be purged. They have also asked them to find a way to remove the need to undergo chronic, suppressive therapy in order to control the disease.

A major achievement in HIV/AIDS medicine has been the introduction of the highly active antiretroviral therapy for chronic suppression of HIV growth and spread. This therapy is presently being used in more than four million people globally, says lead author Douglas Richman, professor of pathology and medicine at the University of California San Diego and the Florence Seeley Riford Chair in AIDS Research.

The highly active antiretroviral therapy has aided many patients in evading the symptoms and side effects of their previous daily treatments, and in leading a relatively healthy life. However it is also said that this therapy is not a cure-all; an interruption in this treatment could result in the return of the HIV virus and also the effects for such long term treatments are not yet known. The paper says that an increase in the number of heart and liver diseases, diabetes and may be even cancer has been noted in the aging HIV-infected patients.

Richman says that, “If we could purge the latent reservoir of HIV infection, we could withdraw chronic suppressive therapy — with great potential impact on cost, toxicity, convenience and transmission.” He also states that many challenges may have to be faced in order to fulfill this aim, however, “considering the payoff, the effort is well worth it.”

They suggest HIV therapeutics to aim for the development of a drug-free remission. Fulfillment of this aim would need a detailed analysis and insight regarding the persistence of the HIV infection in the blood stream. More detailed studies need to be conducted in this zone, to come up with an effective cure against this potentially deadly disease.

“The Challenge of a Cure for HIV Infection,” is published in the Science issue.