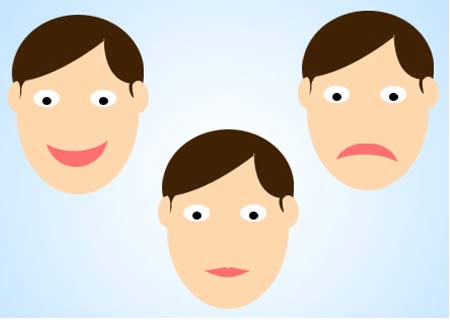 In a surprising analysis, scientists from the University College Cork (UCC) have asserted that happiness begins in the gut. Simply put, the findings showed that serotonin or the happy hormone is controlled by bacteria found in the gut.

This scenario especially holds good during early growth years, the team said. In the research that was conducted, it was observed that serotonin levels were influenced in mice lacking gut microbes in their early lives.

Professor John F Cryan, senior author on the publication and Head of the Department of Anatomy & Neuroscience at UCC, cited, “As a neuroscientist these findings are fascinating as they highlight the important role that gut bacteria play in the bidirectional communication between the gut and the brain, and opens up the intriguing opportunity of developing unique microbial-based strategies for treatment for brain disorders.”

Moreover, the team found that the aforesaid effect could not be reversed even by addition of bacteria prior to adulthood. Most anti-depressant pills target serotonin as it regulates emotions and feelings of happiness. A gender difference came forward, as male mice prototypes were seemingly affected to a greater extent than the female counterparts.

Reported in the journal, Molecular Psychiatry, the outcomes showed that the body comprised a ‘microbiome-gut brain axis’ that controlled moods and behaviors. Initial studies have shown how gut bacteria play an important role in metabolic conditions like diabetes.