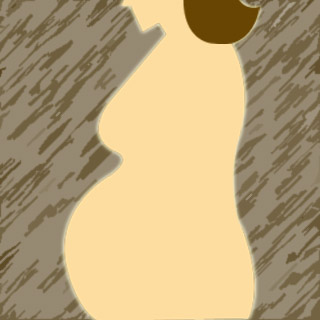 Monitoring a fetus’s heartbeat may be very crucial for the detection of any instability or minor fluctuations, which could in future lead to grave problems. However at present no proper means is believed to be available for this purpose, except monitoring during labor itself. But monitoring during labor could delay preventative measures in case of a complication.

In response to this, a latest system has now come up which may enable early monitoring of the fetus’s heartbeat. This system was jointly developed by the scientists from MIT, Institut National Polytechnique de Grenoble, Sharif University, Tufts Medical Center and E-TROLZ Inc.

Unlike the previous devices, this novel system does not need to be directly attached to the fetus for monitoring its heartbeat during labor. This system is believed to be both economical and effective. Seemingly, at present there may be two methods of detecting or monitoring the heartbeat of the fetus: Ultrasound and Electrocardiography (ECG). However they may not be able to precisely monitor the fetal heartbeat over the mother’s heartbeat and other surrounding noises.

Gari Clifford, PhD, principal research scientist, Harvard-MIT Division of Health Sciences and Technology, says that, “The dominant signal turns out to be the mother’s heartbeat, so teasing out a tiny fetal signal in the background noise without altering the clinical meaning of the fetal signal is a problem that has proved virtually insoluble.”

It is believed that this system may be used by enabling the soon-to-be-mom to wear a wide belt around her abdomen which may be fitted with a number of ECG electrodes. The statistics derived from these electrodes is stated to later be fed to a monitor, which in turn through an algorithm may categorize the separate signals.

This novel approach is believed to have been published in a number of journals including the EURASIP Journal on Advances in Signal Processing and the IEEE Transactions on Biomedical Engineering.

Exercise-linked ventricular tachycardia is not a risk to healthy older adults,...