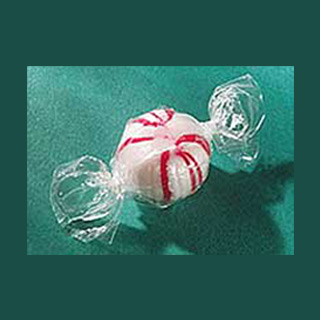 Here’s an alarming piece of news. Children who eat sweets and chocolate every day are more likely to be violent as adults. At least this is what a latest study claims.

For the purpose of the study, a University team examined nearly 17,500 participants in the 1970 British Cohort Study. Surprisingly, the findings revealed that 10-year-olds who ate confectionery on a daily basis seem to be considerably more likely to have been convicted for violence at the age of 34.

Lead author of the study, Dr Simon Moore, School of Dentistry said that, “Our favoured explanation is that giving children sweets and chocolate regularly may stop them learning how to wait to obtain something they want. Not being able to defer gratification may push them towards more impulsive behaviour, which is strongly associated with delinquency.”

The study experts found that approximately 69 percent of the participants who were violent at the age of 34 appeared to have consumed sweets and chocolates almost every day during childhood in contrast to 42% who were non-violent. It was observed that this link between confectionery consumption and violence remained even after controlling various other factors.

The study experts claimed that this association between confectionery consumption and violence requires further attention. Supposedly, targeting resources at improving children’s diet may improve health as well as reduce aggression.

This study is believed to be the foremost one to examine the long-term effects of childhood diet on adult violence.

The findings of the study have been published in the British Journal of Psychiatry.