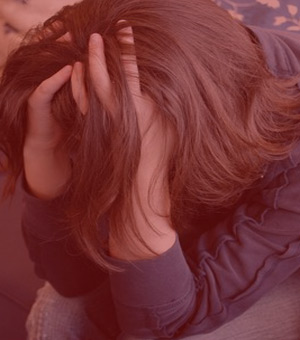 According to a new report, regular spells of insomnia in young adults can raise the risk of developing depression.

The conclusion of the study that was conducted by Dr. Jules Angst, of Zurich University Psychiatric Hospital in Switzerland, is based on the long-term study of 591 young adults whose psychiatric, physical and sleep symptoms were evaluated with six interviews spanning 20 years. It was noticed that one in five people in the study with annual one-month bouts of insomnia found the occurrences of sleeplessness gradually increased over two decades. On the other hand, in 40 percent of subjects, insomnia developed into more chronic forms over time. Women were twice as likely to experience one-month insomnia as compared to men.

Study author Dr. Daniel J. Buysse, of the University of Pittsburgh said, “The results show that insomnia seems to be followed by depression more consistently than the other way around. In addition, we found that insomnia tended to be a chronic problem that gets more persistent over time, whereas depression was a more intermittent problem.”

Insomnia is the most common of all sleep disorders. People suffering from it face trouble in falling asleep, staying asleep or waking up too early. While around 30 percent of adults have symptoms of insomnia, it is more frequently found among elderly people.