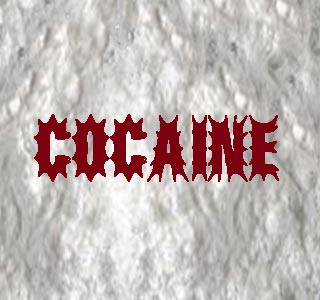 A few cases of this type of cocaine contamination were believed to have been reported throughout the world, including in Canada and the United States. This particular contaminant is known as levamisole, which evidently lowers the affected individual’s white blood cells. This process may in turn hamper the affected person’s ability to fight against infectious diseases. This condition may be called as agranulocytosis.

Dr. David Fleming, Director and Health Officer for Public Health – Seattle & King County, says that, “Cocaine is already an extremely dangerous drug, and with our knowledge that local supply may be contaminated, it’s even more urgent that people stop taking it. You can’t tell if the cocaine or crack is contaminated with levamisole by looking at it. Don’t take a chance and risk your life.”

It was also noted that people infected with this condition may have been hospitalized and in need of intensive care unit admittance. Although this issue is being investigated, a few experts have seemingly taken a few measures to caution people of the deadly ill effects of this mixture.

Another astounding observation that was made was that smokers, snorers or those who may have injected powder cocaine or crack polluted by levamisole may probably experience fatal infections.

More so the experts have even listed out a few symptoms which may be associated with this condition. People using cocaine contaminated with levamisole may experience symptoms like swollen glands; high fever or weakness; white coating of the throat, mouth or tongue; soars or infections on the skin, mouth or anus; and pneumonia.

Evidently people experiencing these symptoms have been cautioned to immediately consult a medical practitioner.