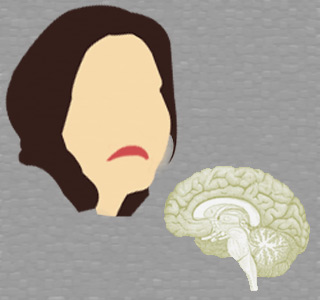 A latest UCLA study claims that Alzheimer’s disease may be more likely to be seen in people suffering from memory problems in addition to depression, as compared to those who were not depressed. Supposedly, experts seem to have found that the renowned Alzheimer drug, donepezil may help delay this disease in depression patients who also suffer from memory problems.

It is to be believed that the drug is particularly for mild-to-moderate and severe Alzheimer’s disease. Purportedly, people with mild cognitive impairment experience memory problems far superior than the likely problems resulting from normal aging. But they do not show other symptoms of Alzheimer’s disease like difficulty in completing daily activities.

For the purpose of evaluating this criterion, a three-year study was conducted with 756 people between the age group of 55 and 91 who suffered from mild cognitive impairment. Apparently, this disease refers to a shift phase between cognitive rejection of normal aging and Alzheimer’s disease. It is to be believed that through a test that helped in measuring the severity and intensity of depressive symptoms, 208 participants were detected with depression. It was also said that for every one-point increase on the test, a participant’s risk of developing Alzheimer’s went up by three percent.

This study has been published in the medical journal of the American Academy of Neurology.