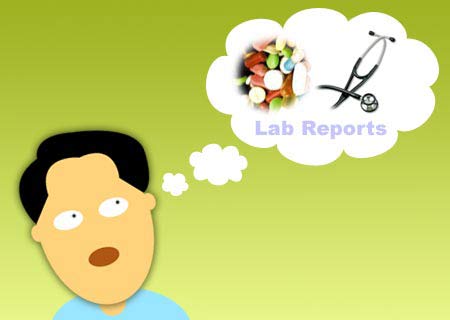 When it comes to concentration, many of us could be regarded as wandering souls. According to a team from the University of Wisconsin-Madison, wandering minds apparently signify the functioning of the working memory.

For the trial, participants were asked to tap a button in response to the appearance of a letter on screen or to one’s breath. The results showed that people whose minds wandered the most seemingly had their working memories activated.

The finding showed that working memory caused the brain to ponder over topics not pertaining to the current activity. Essentially, the study outcomes are applicable for tasks that may not be considered as extremely difficult.

“Our results suggest that the sorts of planning that people do quite often in daily life — when they’re on the bus, when they’re cycling to work, when they’re in the shower — are probably supported by working memory. Their brains are trying to allocate resources to the most pressing problems,” commented Jonathan Smallwood, Max Planck Institute for Human Cognitive and Brain Science.

The mechanism is such that people not performing a very challenging task may employ their additional working memory avenues. The latter are used to think about issues that may not have anything to do with the present activity. Markedly, when the subjects were instructed to perform a simpler task with many disturbances in the form of letters, the link between working memory and mind wandering seemed to disappear.

The scientists concluded that mind wandering uses up brain resources that can be controlled by individuals. This report is published in the journal, Psychological Science.