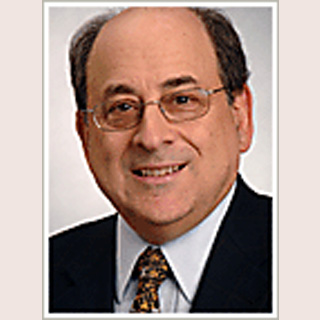 Children with sickle cell disease do not undergo the transition from producing fetal to adult form of hemoglobin. As a consequence, they have to deal with anemia and other severe symptoms. In a new investigation by scientists from the Howard Hughes Medical Institute, it has been uncovered that when a protein namely BCL11A is silenced, it possibly inverts sickle cell disease.

The outcome showed that fetal hemoglobin is apparently reactivated in the process. The team found that BCL11A is one of the principal factors involved in deactivating fetal hemoglobin.

Stuart H. Orkin of Children’s Hospital Boston, Dana Farber Cancer Institute, and Harvard Medical School shared, “I think we’ve demonstrated that a single protein in the cells is a target that, if interfered with, would provide enough fetal hemoglobin to make patients better. It’s been hypothesized for three decades that fetal hemoglobin could be turned on once we understood the mechanism of hemoglobin switching, and this is the first evidence of a target to do that.”

Experts believe that increasing levels of fetal hemoglobin could be one way of treating sickle cell disease as it reduces the painful abdominal and bone pain primarily encountered in this disease. As part of this analysis, a mouse specimen was genetically engineered to develop sickle cell disease.

The team demonstrated that gene therapy could be a viable option in the future. This work may be ray of hope for treating other blood disorders like thalassemia too. Orkin concludes that since the main switch, the protein BCL11A has been discovered, the future holds suitable treatments for sickle cell disease and other blood disorders.

The research is published in the journal, Science Express.