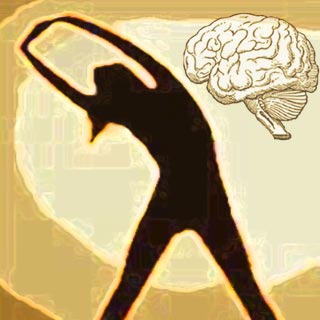 A research by the University of Queensland (UQ) neuroscientists is stated to have demonstrated that neural stem cells in the aging brain may increase in number with moderate exercise. This research was conducted by Dr Daniel Blackmore and his colleagues at the Queensland Brain Institute (QBI).

According to a conventional belief human beings may only have a limited number of neurons (brain cells). Later, neurologists were stated to have found that the creation of new neurons may continue life-long in healthy brains. Apparently, it was also noted that the number of neurons created may decrease with an increase in age. The presently conducted research is now believed to be in the midst of uncovering a way of triggering the development of neurons, which may have gotten reduced due to diseases or an increasing age.

Dr Blackmore has stated that, “Our findings suggest that moderate exercise, from early to late in life, can have a very positive effect.”

This research was believed to have been conducted on controlled aging animals. It was evidently observed that the animals who participated in voluntary exercises (running wheel) seemed to produce a greater number of neural stem cells as compared to those who supposedly did not do so.

Professor Perry Bartlett FAA, QBI Director stated that this research may have shed light on the importance of neural stem cells for the functioning of the brain. He further also added that, “It is the first experimental data that shows how we can change the propensity of the brain to make new neurons through increasing the number of stem cells – even in the aged animal.”

According to a statement made by Dr. Blackmore, the investigation on the mechanism used by neural stem cells to multiply may further give better understanding of the response of the brain to its environment.

The research paper called “Exercise increases neural stem cell number in a GH-dependent manner, augmenting the regenerative response in aged mice” was published on May 14 in the online edition of Stem Cells.