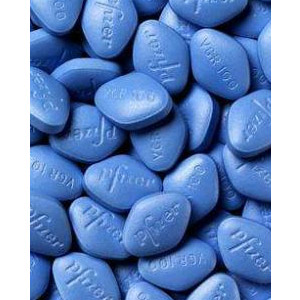 Some time ago, we were amazed to know that Viagra not only proved to be useful to old men, but others as well such as the two-year old British boy and also those who suffer from jet lag. Now, the anti-impotence drug has literally given a new lease of life to a dog who was suffering from a heart condition.

yes, Viagra has been shown to work for both man and dog!

A three-year old border collie had developed heart problems soon after he contracted a lung infection.

Thus, when the little dog got too excited, he would almost lose consciousness as his heart was not pumping blood fast enough to sustain him.

Leslie Strong, the owner of the collie said, “It has given Talisker a new lease of life when I first collected the prescription.”

She has said that she was quite shocked when the vet told her to give her dog Viagra. But, now she has realized that it worked wonders for her dog.