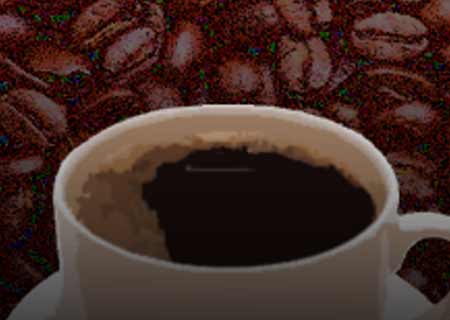 Drinking coffee is now being encouraged in studies and the latest is an AACR trial that has revealed how the beverage is inversely related to skin cancer incidence. In other words, the team found that increasing the amount of caffeinated coffee intake apparently reduced the risk of skin cancer.

In an extensive analysis, almost 112,897 individuals were inspected for more than 20 years. The results reported in the journal Cancer Research, put forth a link between coffee consumption and reduced skin cancer risk. In this case, a common form of skin cancer called basal cell carcinoma was explored.

“Our data indicate that the more caffeinated coffee you consume, the lower your risk of developing basal cell carcinoma. I would not recommend increasing your coffee intake based on these data alone,” remarked Jiali Han, Ph.D., associate professor at Brigham and Women’s Hospital, Harvard Medical School in Boston and Harvard School of Public Health.

Considering that the link was inverse, the more number of coffee cups people consumed, less were their chances of encountering the disease. However, it was caffeinated coffee that showed promise and not decaffeinated counterparts. The last mentioned kind of coffee did not seem to show any benefits in terms of cancer.

The findings essentially suggested that caffeine in coffee worked towards proffering reduced cancer risk. This trial is consistent with other researches that have demonstrated how caffeine could impede skin tumor development. On the contrary, caffeine’s protective impact was not to be seen with respect to other kinds of skin cancers like melanoma or squamous cell carcinoma.