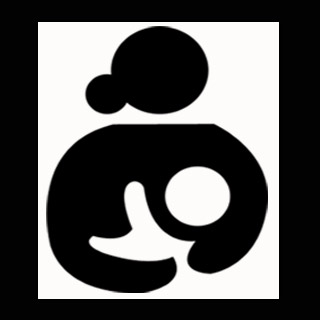 Experts were believed to have discovered a component in human breast milk, which could perhaps protect and maintain the delicate intestines of the infants. Apparently, this discovery was made by the experts from Queen Mary, University of London.

The identified component is stated to be the pancreatic secretory trypsin inhibitor (PSTI). This ingredient was noted to be present in great amounts in the colostrum. It was believed that the PSTI molecule, which is found in the pancreas, may safeguard the organ from getting destroyed by the digestive enzymes that it produces. Evidently, colostrum is noted to be the milk which is produced in the initial days following birth.

“We know that breast milk is made up of a host of different ingredients and we also know that there are a number of health benefits for babies who are breast-fed,” says lead study expert, Professor Ray Playford of Barts and the London School of Medicine and Dentistry, part of Queen Mary, University of London. “This study is important because it shows that a component of breast milk protects and repairs the babies’ delicate intestines in readiness for the onslaught of all the food and drink that are to come.”

Playford also added that, “It reinforces the benefits of breast feeding, especially in the first few days after birth.”

It was observed that the lining of the infant’s gut may be more susceptible to damage, because it has in no way ever been exposed to food or drink. Thereby the study experts were noted to have emphasized the importance of breastfeeding during the first few days after birth.

For the purpose of the study, the experts were believed to have tested several samples of breast milk. Minute amounts of PSTI were noted to have been present in all the samples. However it seemed to be seven times more concentrated in the colostrum samples. More so, the PSTI component was also believed to be absent in formula milk.

The effect of PSTI on the human intestinal cells was further noted to have been studied by these experts. When causing damage to the cells, it was apparently found that the PSTI aroused the cells to travel across the damaged area and thereby appeared to form a natural protective ‘plaster’.

In addition, the experts were also noted to have found that PSTI could control further damage by preventing the intestine cells from self-destructing. The study further stated that about 75% of the damage could probably be reduced with the help of PSTI.