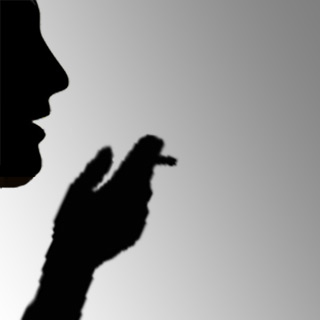 If you thought that chewing a tobacco is safer than smoking then think again. Many people are under the impression that chewing or snuffing a tobacco is safer since you do not inhale or exhale smoke like you do with cigarettes. But a new study that has looked further than the well-researched tobacco hazards, nitrosamines and nicotine has found that a smoke of five cigarettes is apparently equivalent to a single pinch of tobacco and exposes the user to the same amount of other groups of dangerous chemicals.

At the 238th National Meeting of the American Chemical Society (ACS) the investigation on polycyclic aromatic hydrocarbons (PAH) in smokeless tobacco was accounted. The scientists mention that tobacco contains many other carcinogens that cause oral and pancreatic cancers.

Irina Stepanov, Ph.D., who led the study team, mentions “This study once again clearly shows us that smokeless tobacco is not safe. Our finding places snuff on the same list of major sources of exposure to polycyclic aromatic hydrocarbons as smoking cigarettes.”

When wool, coal, fat in meat and organic matter are not burned properly, they result in PAHs. They are widespread ecological contaminants. During the grilling of burgers, streaks and other meat, PAHs form.

Many consumers consider tobacco to be less dangerous than smoking. These findings have come at a point especially when marketing and consumption of tobacco is at a rise. Supposedly estimates claim that sales of moist snuff have doubled in the United States since the 1980s.