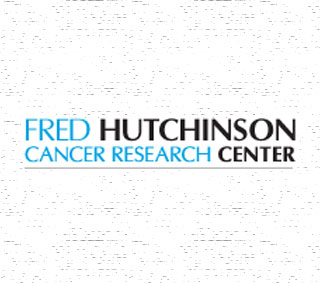 A study from Fred Hutchinson Cancer Research Center claimed that obesity, alcohol use and smoking may considerably add to the threat of a second breast cancer among breast cancer survivors.

His study combines with a small but mounting body of proof that obesity, alcohol consumption and present smoking may be imperative threat factors for second breast tumors. The study also implies that existing smokers who drink at least seven drinks a week may be at a predominantly high risk of second breast cancer.

Both obesity and alcohol use may be related with bigger levels of circulating estrogen, and this is said to be the crucial means through which they present an increased possibility of breast cancer, since estrogen may increase breast cancer growth. The connection between smoking and breast cancer could be credited to carcinogens in tobacco smoke.

For the study, Li and colleagues evaluated body mass index, alcohol use and smoking status in an approximate 365 women who were apparently diagnosed with both a first and a second breast cancer. They were contrasted to about 726 matched controls diagnosed with only a first breast cancer. Obesity, alcohol use and smoking data were accumulated from medical record reviews and participant interviews. The study participants were from the Seattle/Puget Sound region. They were supposedly first detected with breast cancer between the ages of 40 and 79.

Li mentioned that breast cancer now has a greater than 90 percent five-year survival rate in the United States, resulting in a large and ever-growing number of survivors. Since these women appeared to be at a two to six times greater risk of developing a second cancer compared to women in the general population, it was important to understand factors that may increase that risk. The experts claimed to know that lifestyle factors such as obesity, smoking and heavy alcohol consumption are linked with a number of life-threatening diseases in addition to cancer. So reducing or eliminating these factors could have the added benefit of reducing a survivor’s risk of developing a second breast cancer.

This study was published in the Journal of Clinical Oncology.