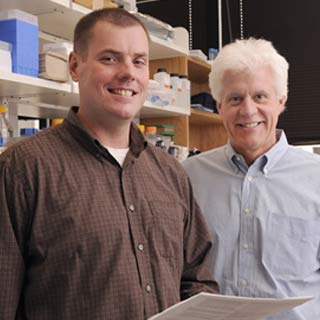 Yes, we agree that the liver plays an important role in controlling obesity, but heart? Experts at the UT Southwestern Medical Center have revealed that the heart apparently regulates energy balance all through the body.

A set of mice was fed a high-fat diet in the research. They were genetically programmed to alter the levels of 2 key regulators in the heart. These included MED13 and miRNA-208a, both of which are stark opposites of each other. Simply put, the former plays a role in regulating optimal metabolic rate, while the latter cancels its effect.

“Obesity, diabetes, and coronary artery disease are major causes of human death and disability, and they are all connected to metabolism. This is the first demonstration that the heart can regulate systemic metabolism, which we think opens up a whole new area of investigation,” quoted Dr. Eric Olson, chairman of molecular biology at UT Southwestern and senior author of the study.

Mice with higher proportion of MED 13 appeared to be thin and manifested increased energy release. On the flip side, those devoid of this gene seemingly succumbed to diet-related obesity along with high blood sugar. Both of these are indicators of diseases like type 2 diabetes and stroke.

This study is apparently the first of its kind to show that genes in the heart may have the potential to control metabolic syndrome. Further studies will reveal the role of the heart’s microRNA in regulating the different cells in the body. It is published in the April 27 issue of the journal, Cell.