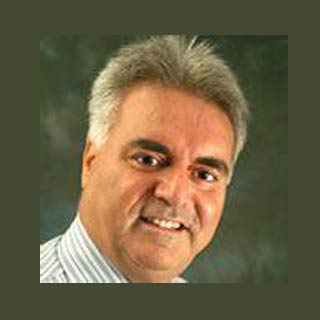 Though a study reported of autism not necessarily being a genetic disorder, specific genes had been linked to syndromic autism a few weeks back. Another apparent risk factor for autism in the child could be paternal and maternal age, claim scientists from the University of Texas Health Science Center at Houston (UTHealth).

As part of the trial, nearly 68 individuals belonging to the same age and gender were incorporated. The outcomes showed that mothers whose children suffered from autism seemed to be 6.5 years elder to women with normal kids, on an average. For fathers, the corresponding age was apparently 5.9 years.

Mohammad Hossein Rahbar, Ph.D., principal investigator and professor of epidemiology and biostatistics at The University of Texas School of Public Health, part of UTHealth, remarked, “This should put to rest discrepancies in previous studies showing that just maternal age or just paternal age are linked to having a child with autism.”

Essentially, the study disclosed that both maternal and paternal age is cumulatively associated with autism in the kids. Previous studies were not able to gauge paternal and maternal age as joint risk factors for autism, due to a complication called multicollinearity.

However, in this study the use of statistical models seemingly settled the problem. Previous reports have talked about the mother’s or father’s age individually in development of autism in the child. But, this study has disclosed ages of both the parents as potential causal factors for autism.

The article is published in the Journal of Autism and Developmental Disorders, this month.