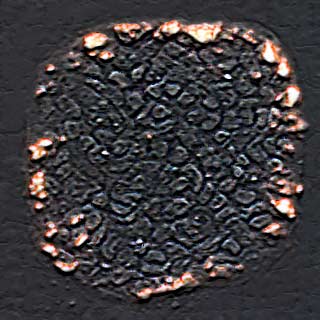 A team of experts have estimated that 90% of the cases of bowel cancer may have a greater chance of surviving the tumor if they have been detected in the initial stages itself. Atleast this is what the experts from the National Cancer Intelligence Network (NCIN) and the Northern and Yorkshire Cancer Registry and Information Service (NYCRIS) believe.

It is estimated that maximum bowel cancer cases may take place in the elderly above the age of 60 years. Seemingly screenings for this type of cancer may soon be made available in England for the older people. Such screenings are believed to have the ability to detect changes indicating the onset of this cancer. In fact, pilot screening programs are stated to have revealed that more than 50% of the cancers detected via screening were evidently in their initial stage.

“It’s really encouraging that more people with bowel cancer will now be successfully treated, if the disease is caught at the earliest stage,” says Professor David Forman, Director of NYCRIS and information lead for the NCIN. “But overall, only half of people with bowel cancer survive, so this shows how crucial it is that the disease is spotted early.”

According to these experts, this is the reason why it may be very crucial for people with suspecting cancer symptoms to undergo a checkup. An early detection of possible cancer symptoms may in turn increase the patients’ chances of survival. Therefore the experts have shed light on the significance of participating in screenings for bowel cancer whenever invited. This could possibly even prove to be life-saving.

Chair of the NCIN’s bowel cancer group, Paul Finan, bowel cancer surgeon, says that, “The reason why more people are surviving early stage bowel cancer than ever before is mostly because of many improvements in surgery. This includes using less invasive techniques, and patients receiving better care around the time of surgery – like more sophisticated anesthetic care and better care during hospital admission and recovery.”

For the purpose of this evaluation, in England almost all the cases of bowel cancer between a particular period of time were stated to have been analyzed. Apart from this, the ratios of people having survived this cancer for atleast five years were also examined.

It was noted that around 13 percent of bowel cancers may be detected in their initial stage itself. Therefore it is believed to be very crucial to increase this ratio even further through numerous ways including via bowel cancer screenings.