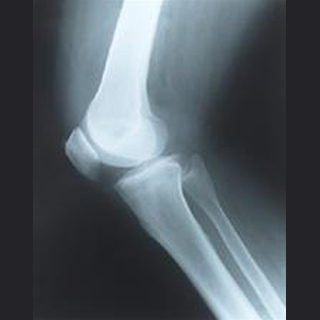 Symptoms of Vitamin D deficiency are believed to include muscle pain, weak bones or fractures, low energy and fatigue, lowered immunity. Additionally, the symptoms may include depression, mood swings and sleep irregularities. Many of these symptoms seem to be common for women undergoing breast cancer treatment.

“Vitamin D is essential to maintaining bone health and women with breast cancer have accelerated bone loss due to the nature of hormone therapy and chemotherapy. It’s important for women and their doctors to work together to boost their vitamin D intake,” says Luke Peppone, Ph.D., research assistant professor of Radiation Oncology, at Rochester’s James P. Wilmot Cancer Center.

For the purpose of the study, the experts examined vitamin D levels in nearly 166 women who were undergoing treatment for breast cancer. During the study, experts observed that approximately 70 percent seem to have low levels of vitamin D in their blood. Also, women with late-stage disease and non-Caucasian women appear to have even lower levels of vitamin D.

Moreover, they found that the average level of vitamin D seems to be 27 nanograms per milliliter. This explains that more than two-thirds of the women could possibly be having the vitamin deficiency.

This study claims that weekly supplementation with high doses of vitamin D i.e. 50,000 international units or more improved the levels. The U.S. Institute of Medicine suggests that blood levels nearing 32 nanograms per milliliter seem to be sufficient.

Peppone was of the opinion that this problem is expected, since previous studies have revealed that fifty percent of all men and women are noted to be deficient in the nutrient. Supposedly, they have vitamin D levels below 32 nanograms per milliliter.

The findings of the study have been presented at the American Society of Clinical Oncology’s Breast Cancer Symposium in San Francisco.