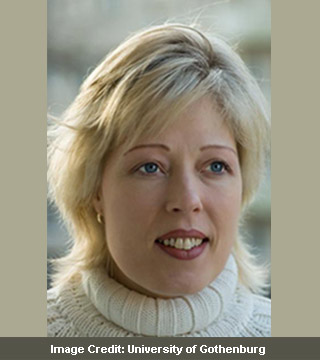 Pregnancy is known to be a joyous occasion in a woman’s life. However, there are a whole lot of do’s and don’ts to be followed by expecting mothers in which food supposedly plays a major role. Many studies have been written before claiming how important it is for pregnant women to eat good, nutritious food. Adding to it, a latest study from the Sahlgrenska Academy has revealed that expecting mothers who eat vegetables every day may have children who are at less risk of developing type 1 diabetes.

In type 1 diabetes, certain cells in the pancreas are known to gradually get worse at producing insulin thereby leading to insulin deficiency. Children at risk of developing type 1 diabetes could possibly have antibodies in their blood which attack these insulin-producing cells.

“This is the first study to show a link between vegetable intake during pregnancy and the risk of the child subsequently developing type 1 diabetes, but more studies of various kinds will be needed before we can say anything definitive,” says study author and clinical nutritionist Hilde Brekke from the Sahlgrenska Academy.

It was estimated that nearly 50,000 Swedes have type 1 diabetes, a chronic disease which usually emerges before the age of 35. The cause of type 1 diabetes seems to be unidentified.

Nevertheless, some of the factors believed to play a role are various immunological mechanisms, environmental toxins and genetic variations. Type 1 diabetes is known to be seen all over the world but is apparently most common in Finland and Sweden. For the purpose of the study, experts were believed to have examined blood samples from nearly 6,000 five year-olds.

Brekke further stated that, “We cannot say with certainty on the basis of this study that it’s the vegetables themselves that have this protective effect, but other factors related to vegetable intake, such as the mother’s standard of education, do not seem to explain the link. Nor can this protection be explained by other measured dietary factors or other known risk factors.”

The study authors found that out of the 6,000 children tested, approximately three percent seemed to have either high levels of these antibodies or completely developed type 1 diabetes at the age of five. Supposedly, these risk markers were up to twice as common in children whose mothers rarely ate vegetables during pregnancy.

The possibility of type 1 diabetes appears to have been lowest among children whose mothers stated that they ate vegetables every day. More so, the term ‘vegetables’ in this study was noted to have included all vegetables except for root vegetables.

The findings of the study have been published in the journal, Pediatric Diabetes.