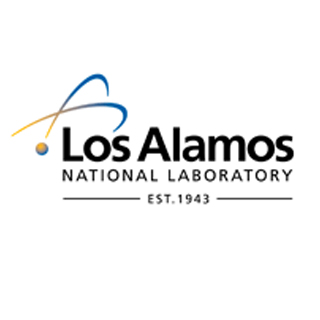 Supporting Los Alamos National Laboratory’s function in the international Center for HIV/AIDS Vaccine Immunology (CHAVI) association, by means of Roadrunner supercomputer, researchers are examining enormous amount of genetic sequences from HIV infected people in the anticipation of zeroing in on likely vaccine target areas. Physicist Tanmoy Bhattacharya and HIV researcher Bette Korber have used samples taken by CHAVI across the globe from both persistent and severe HIV patients and formed an evolutionary genetic family tree called as phylogenetic tree.

They created the tree to hunt for resemblances in the severe versus chronic sequences that may recognize regions where vaccines could be most effectual.

More than 10,000 sequences of the evolutionary history from more than 400 HIV-infected people were compared in the research. The thought, as per Korber, is to detect regular features of the transmitted virus, and try to generate a vaccine that facilitates identification in the original transmitted virus prior to the body’s immune response which may cause the virus to respond and transform.

Roadrunner’s terrific performance is due to an exclusive hybrid design. Every compute node in this cluster comprises of two AMD Opteron dual-core processors in addition to four PowerXCell 8 processors used as computational accelerators.

Kober commented, “DNA Sequencing technology, however, is currently being revolutionized, and we are at the cusp of being able to obtain more than 100,000 viral sequences from a single person. For this new kind data to be useful, computational advances will have to keep pace with the experimental, and the current study begins to move us into this new era.”

Bhattacharya mentioned, “The petascale supercomputer gives us the capacity to look for similarities across whole populations of acute patients. At this scale we can begin to figure out the relationships between chronic and acute infections using statistics to determine the interconnecting branches—and it is these interconnections where a specially-designed vaccine might be most effective.”

The aim of CHAVI, established by the National Institute of Allergy and Infectious diseases, is to crack chief issues in HIV vaccine development and design.