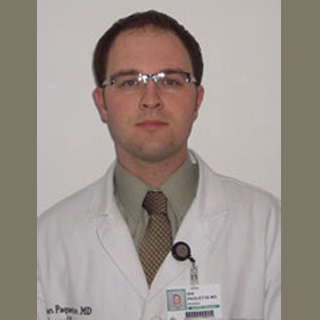 According to scientists from Dartmouth Medical School (DMS), people who live in rural areas could be at a higher possibility of suffering a perforated appendix as compared to those dwelling in suburbs and cities.

Appendicitis is known to be most common among patients in the age group 10 to 30. Also, the malady seems to inflame the appendix, a small organ projecting from the large intestine near its connection with the small intestine. Apparently, it triggers sudden and severe abdominal pain and sends majority of the sufferers to the hospital for emergency surgery before the appendix ruptures or perforates.

A perforated appendix could perhaps spill contaminated contents of the digestive tract into the body cavity thereby increasing the possibility for internal infection and organ damage. The team of scientists was believed to have mentioned a shortage of general surgeons in the countryside as a potential explanation for the regional disparities.

The National Institute of Diabetes and Digestive and Kidney Diseases (NIDDK) estimates that approximately 325,000 people in the United States are hospitalized every year for appendicitis. Furthermore, one in 15 people may possibly develop the condition in their lifetime.

Paquette further said that, “(T)here were 4.6 surgeons per 100,000 people (in rural areas studied), whereas that number in an urban community is 6.5 per 100,000. That number doesn’t sound very big, but when you take into account a lower population density spread over a larger geographic area, the magnitude of the disparity in rural areas increases.”

Working at Dartmouth-Hitchcock Medical Center (DHMC), the team discovered that approximately 32 percent of patients who went to the hospital with appendicitis appear to have showed perforation.

However, about 36 percent of rural patients seemed to have entered the hospital with perforated appendix in contrast to 31 percent of urban patients. Even rural patients transferred to urban hospitals were noted to have shown slightly higher, though not statistically significant, rates of perforation.

The findings of the study have been presented at the 95th Clinical Congress of the American College of Surgeons (ACS).