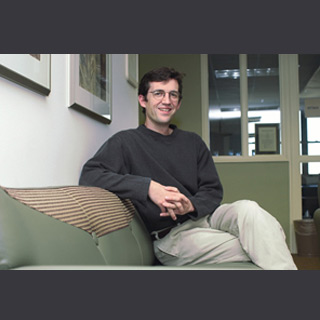 According to a novel study by University of Michigan Health System, holding on to hope could not make patients happier as they cope up with chronic illness or diseases.

As part of the study, the authors examined patients who had new colostomies i.e. their colons were removed and they had to have bowel movements in a pouch that lies outside their body. At the time they received their colostomy, some patients were informed that colostomy appears to be reversible. In addition, they may have to undergo a second operation in order to reconnect their bowels after several months. Whereas others were told that colostomy seems to be permanent and that they could never have normal bowel function again.

Study author, Peter A. Ubel, M.D., director of the U-M Center for Behavioral and Decision Sciences in Medicine, mentioned, “Hope is an important part of happiness. But there’s a dark side of hope. Sometimes, if hope makes people put off getting on with their life, it can get in the way of happiness.”

The study authors found that the second group i.e. the one without hope appeared to have reported being happier over the next six months as compared to those with reversible colostomies.

“We think they were happier because they got on with their lives. They realized the cards they were dealt, and recognized that they had no choice but to play with those cards. The other group was waiting for their colostomy to be reversed. They contrasted their current life with the life they hoped to lead, and didn’t make the best of their current situation,” explains Ubel, who is also a professor in the Department of Internal Medicine.

“Hopeful messages may not be in the best interests of the patient and may interfere with the patient’s emotional adaptation. I don’t think we should take hope away. But I think we have to be careful about building up people’s hope so much that they put off living their lives,” continues Ubel.

The findings of the study revealed that people may not be able to adapt well to situations if they are believed to be short-term. Ubel claimed that health professionals find it easier to deliver positive news to patients even when they believe that the prognosis seems to be unfavorable thereby justifying it by assuming that holding on to hope was better for the patient.

The findings of the study have been published in the journal, Health Psychology.

Reducing preservatives in foodstuffs may increase their safety