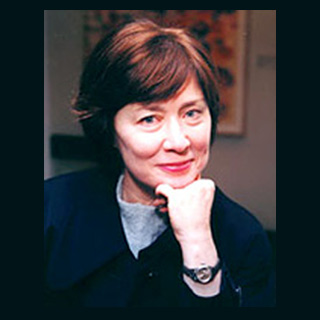 The elderly may be less likely to feel depressed if their relatives keep them updated about important family matters. Atleast this is what a novel study from the University of Michigan and Kyungpook National University claims.

During the study, the authors were believed to have examined how stress and depression affected elders above 85 years of age. This latest study was noted to have made use of responses from 193 elderly people living in the Midwest. Later, interviews were conducted in four sessions, starting in 1986.

In these interviews, the participants rated their depression, daily hassles, positive and negative life events, and psychosocial resources. Apparently, instances of negative life events include hearing loss, death of a friend, relative or pet, major illness or loss of favorite object. However, these life events may not be considerably associated to depression.

Additionally, the study included responses regarding the participants’ feelings about daily hassles, such as declining health, forgetting things, too much time on hands, not enough energy and inner conflict.

“It is important to examine the issues of stress and depression among elders over the age of 85 as they are the fastest growing age group. Understanding mental health issues among the very old, allows us to design services targeted to help this specific age group,” says Ruth Dunkle, a U-M professor of social work and co-director of the National Institute of Aging (NIA) training program in Social Research on Applied Issues of Aging and the Geriatric Fellowship Program.

The findings of the study revealed that changes in positive life events such as a new baby in the family, a personal achievement by a relative, or improvement in a family member’s health seem to be considerably associated with changes in depression. Furthermore, the authors found that elders aged 85 and older appear to be more susceptible to stress and depression in contrast to any other age groups. This is because they tend to lose relationships with family and friends.

The study also found that issues of stress and depression among those very old people appear to differ over time. Also, a lot of elders who displayed quicker increase in a sense of command or mastery seem to have resulted in slower raise in depression as compared to those with a slower increase in sense of mastery.

However, the authors claimed that there seem to be several limitations to their findings. Supposedly, these limitations included that the participants did not live in institutional or assisted living communities. Moreover, people who live in the community may be more likely to function better in contrast to their institutional counterparts.

Dunkle was observed to have conducted the study with lead author Hae-Sook Jeon, a lecturer in the Department of Social Welfare at Kyungpook National University.

The findings of the study have been published in the journal, Research on Aging.