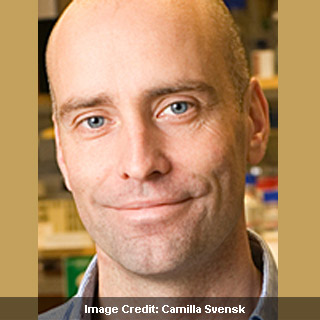 One hurdle in combating cancer cells is that they could be alike in several respects to the body’s stem cells. A new study from Karolinska Institutet, performed in partnership with an international team of scientists headed by Professor Jonas Frisen, is now concentrating on an exception that could make it likely to treat a type of colon cancer.

Molecular signal pathways that fuel the splitting up of stem cells are said to be usually the same as those active in tumor growth. This supposedly restricts the odds of treating cancer as the drugs that destroy cancer cells also may frequently influence the body’s healthy cells, predominantly stem cells unfavorably.

The outcome of the study apparently concerns a collection of signal proteins known as EphB receptors. These proteins supposedly encourage the splitting of stem cells in the intestine and could add to the development of adenoma i.e. polyps, which are apparently acknowledged to transmit a risk of cancer. Ironically, these same proteins supposedly also avert the adenoma from growing unchecked and turning out to be cancerous.

The new results demonstrate that EphB manages two different signal pathways, one of which supposedly fuels cell division and the other that restricts the cells’ capability to turn cancerous. By means of this knowledge, the scientists have apparently recognized a drug substance known as imatinib, which could restrain the first signal pathway without affecting the other, defensive, pathway.

Maria Genander, one of the experts involved in the study, commented, “Imatinib or a similar substance could possibly be used for preventing the development of cancer in people who are in the risk zone for colon cancer instead of intestinal resection.”

Imatinib has apparently so far proved to hinder cell division in intestinal tumor cells in vitro and in mice. The matter is said to be a constituent of the drug Glivec, which is utilized, amongst other things, in the treatment of particular types of leukemia. Whether it can also be applied against adenoma and colon cancer in humans remains to be seen.

The study was published in the journal Cell.