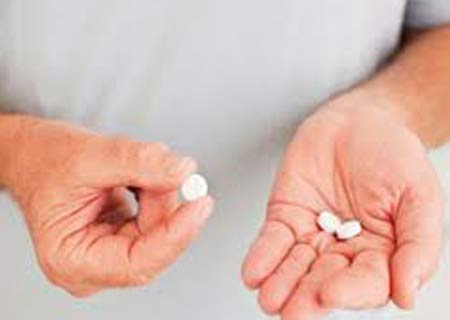 Statins seem to showing great promise with respect to various medical conditions in recent days. Now, scientists from the McGill University have shown that statins may also aid in treatment of Alzheimer’s disease.

In this research, 2 sets of young and older mice were exposed to high doses of simvastatin for a span of 3 to 6 months. While the cholesterol lowering drug appeared to restore blood vessel function in both the groups, only the younger mice benefited in terms of memory and learning capacities. The treated younger lot apparently carried 2 memory-related proteins in the hippocampus, relative to the untreated rats.

“This article joins an increasing number of preclinical studies demonstrating that statins, in particular simvastatin — which easily penetrates the brain — can counteract aspects of Alzheimer’s disease, despite seeing no effects on amyloid-protein. Although several clinical trials have yet to show the benefits of statins for Alzheimer’s disease, the key now is to figure out how to translate these exciting findings from bench to bedside,” commented Ling Li, PhD, an Alzheimer’s expert from the University of Minnesota.

One point to note is that the drug showed improvements in Alzheimer’s disease only if administered at an initial stage. Though, there were some positive influences seen in the memory of the younger mice, there seemed to be no reduction in beta-amyloid plagues present in their brains.

With statins showing hopes in many conditions apart from heart disease, Alzheimer’s could be added to the list soon. The report is published in the April 4 issue of The Journal of Neuroscience.