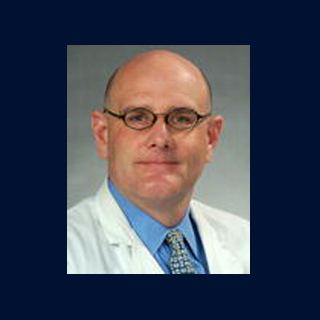 According to combined results from three separate clinical trials, flibanserin seems to be effective in treating women with acquired hypoactive sexual desire disorder.

Flibanserin is a drug originally created as an antidepressant and may be effective in treating women with low libido. These trials were believed to be the foremost one to examine a therapy that works at the level of the brain to improve libido in women reporting low sexual desire.

Studies have shown that the occurrence of hypoactive sexual desire disorder in the U.S. is known to range from 9 to 26 percent in women, depending on age and menopausal status. In addition, flibanserin seems to be at present an investigational drug and is available only to women taking part in clinical trials.

“Flibanserin was a poor antidepressant. However, astute observers noted that it increased libido in laboratory animals and human subjects. So, we conducted multiple clinical trials and the women in our studies who took it for hypoactive sexual desire disorder reported significant improvements in sexual desire and satisfactory sexual experiences,” said John M. Thorp Jr., M.D., McAllister distinguished professor of obstetrics and gynecology at the University of North Carolina at Chapel Hill School of Medicine and the chief investigator for North America in the studies.

“It’s essentially a Viagra-like drug for women in that diminished desire or libido is the most common feminine sexual problem, like erectile dysfunction is in men,” he continues.

Elaine E. Jolly, M.D., overall principal investigator and a professor at the University of Ottawa in Canada, Thorp along with his colleagues were believed to have collected data from four clinical trials of flibanserin carried out in the U.S., Canada and Europe. A total of 1,946 pre-menopausal women ages 18 and older seem to have randomly received either flibanserin or placebo for approximately 24 weeks.

“These results point to a novel approach to pharmacologic treatment of the sexual problem that plagues reproductive age women the most, and may over time prove to be an effective treatment without the side effects of androgen replacement therapy, which is the only treatment currently available,” says Thorp.

The findings of the study have been presented at the Congress of the European Society for Sexual Medicine in Lyon, France.

Cigarettes could be contaminated with harmful bacteria