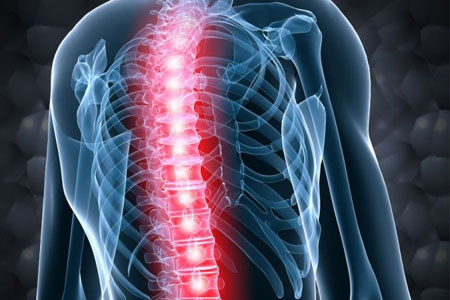 The human body is considered to be very complex and many discoveries are yet to be made. Researchers from the New Jersey Medical School have apparently found 2,630 proteins in the clear fluid that safeguard the brain and spinal cord. Astonishingly, more than half of the proteins were not detected in blood. It is believed that the discovery almost triples the number of proteins known to exist in spinal fluid.

Amalgamated resources at EMSL including a custom-built automated nanocapillary liquid chromatography system combined on-line to one of two mass spectrometers, changed in-house along with an electrodynamic ion funnel were used in the research. The experts under the guidance of Richard D. Smith, Ph.D., of Pacific Northwest National Laboratory, and Steven E. Schutzer, MD, of the University of Medicine and Dentistry of New Jersey have supposedly presented a reference database.

This database may benefit researchers and clinicians to identify the root causes of Alzheimer’s, Parkinson’s, and other neurological conditions. The findings are anticipated to further enhance the modifications in creating faster, more adequate diagnostic tests and treatments for diseases with neurological and psychiatric features.

Claimed to be the more comprehensive characterization of normal spinal fluid till date, the authors confirm this discovery to be just the beginning. Understanding human health in detail can be possible by rapidly and accurately ascertaining the proteins in different samples.

The research was supported by the National Institutes of Health, the National Center for Research Resources, the Swedish Research Council and Uppsala Berzelii Technology Center for Neurodiagnostics.