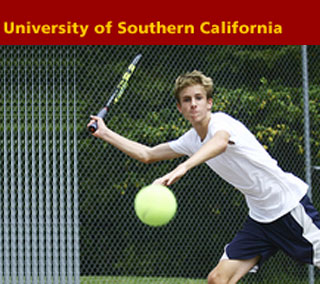 Keeping the body physically fit has long been known to be good for long term health. It now appears that fitness could be related to cognition as well. Nancy Pedersen of USC and colleagues in Sweden put forth a new study that demonstrates a clear positive link between adolescent fitness and adult cognitive performance.

According to the findings, improved cardiovascular health among teenage boys correlates to higher scores on a range of intelligence tests. It also appears to be associated with more education and income later in life.

Along with Pedersen, lead author Maria Aberg of the University of Gothenburg and the team analyzed the data for all 1.2 million Swedish men born between 1950 and 1976. They were among those enlisted for mandatory military service at the age of 18.

Apparently in every measure of cognitive functioning analyzed by them, as per aerobic fitness, the average test scores were found to have augmented. They examined verbal ability, logical performance, geometric perception and mechanical skills. Scores on intelligence tests however were not found to have increased along with muscle strength.

The study also seems to exhibit the importance of getting healthier between the ages of 15 and 18. This, the experts suggests is a period when the brain is still changing. For boys who showed better cardiovascular health between 15 to 18 years of age appeared to display considerably greater intelligence scores. This was against those who appeared to have become less healthy over the same period. In the long run, boys who were most fit at the age of 10 seemed to have higher chances of going to college as compared to those who were less fit.

For their analysis, the experts examined around 260,000 full-sibling pairs, 3,000 sets of twins and more than 1,400 sets of identical twins. The team could additionally evaluate if the results reflected shared family environments or genetic influences with the inclusion of relatives. The association between cardiovascular health and intelligence seems to have remained strong even among identical twin pairs.

The results, the study suggests may not be a reflection of genetic influences on cardiovascular health and intelligence. Instead, the twin results seem to further support the likelihood of existence of a casual relationship.

The study appears in the current issue of Proceedings of the National Academy of Sciences Early Edition.