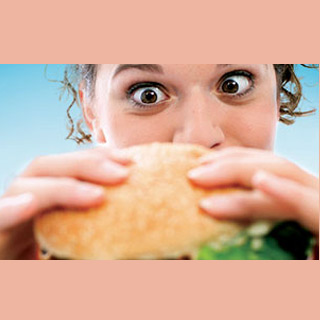 This news gravely addresses the issue of disordered eating in women. A study claims that numerous maladaptive eating behaviors, further than anorexia, could affect women. Around 10 to 15 percent of women seem to have maladaptive eating behaviors and attitudes. At least this is what a study from the Université de Montréal and the Douglas Mental Health University Institute alleges.

Around 1,501 women participated in the phone survey on eating disorders and disordered eating. It was seen that not one subject was categorized as anorexic. The regular age of these urban-dwelling subjects was 31. Also, most of the respondents seemed to be non-smokers and university graduates.

Lise Gauvin, a professor at the Université de Montréal Department of Social and Preventive Medicine, commented, “Our results are disquieting. Women are exposed to many contradictory messages. They are encouraged to lose weight yet also encouraged to eat for the simple pleasure of it.”

Dr. Gauvin is of the opinion that the study throws light on binge eating and bulimia, which are said to be described in part by unwarranted eating escorted by feelings of having lost control.

Dr. Gauvin remarked, “About 13.7 percent of women interviewed for this study reported binge eating one to five days or one to seven times per month.”

She also observed that around 2.5 percent of women accounted to pressurizing themselves to vomit, use laxatives, or use diuretics to keep in shape.

The examination supposedly also confirmed a connection between problematic eating behaviors and self-rated health. Abnormal eating behaviors seem to have more chances to arise in women who thought themselves to be in a deprived health condition.

A different result of the study was that around 28 percent of women finished intense exercise twice a month with the only purpose of losing weight or influencing.

Consumption of red and processed meat linked with increased risk of...