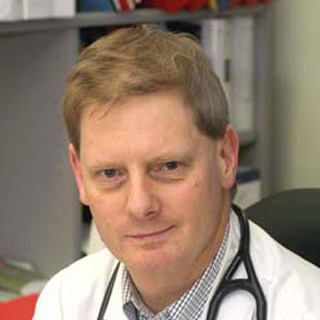 This new study alleges that the likelihood of catching critical infections such as C. difficile (Clostridium difficile) apparently augments with the inclusion of every hospital roommate.

Dr. Zoutman, professor of Community Health and Epidemiology at Queen’s, commented, “If you’re in a two, three or four-bedded room, each time you get a new roommate your risk of acquiring these serious infections increases by 10 per cent. That’s a substantial risk, particularly for longer hospital stays when you can expect to have many different roommates.”

Dr. Zoutman is the opinion that more private rooms ought to be there in the hospitals.

He remarked, “Despite other advances, multi-bedded rooms are still part of hospital design in the 21st century. Building hospitals with all private rooms is not yet the standard in Ontario or Canada – but it should be.”

Dr. Zoutman mentioned, “One important way to improve patient safety in our hospitals is to reduce the number of roommates that patients are exposed to during their hospital stay. Especially in acute care hospitals, where the risks are highest, we need to change our room configurations as much as current resources will allow, and strive to design and build new hospital facilities with entirely private rooms.”

The study authors believe that it is apparently economical in the long run to construct more private rooms owing to the elevated expenses of treating patients with superbugs.

The study was published in the American Journal of Infection Control.