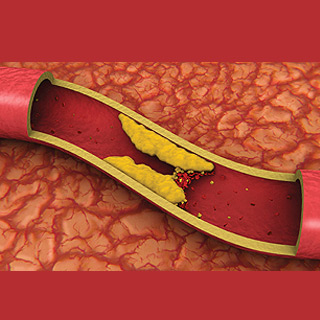 Coronary artery disease (CAD) is said to be a condition in which plaque apparently accumulates within the coronary arteries. These arteries supposedly deliver oxygen-rich blood to heart muscle. Well, a new study from Yale School of Medicine claims that a novel technique of developing arteries may result in ‘biological bypass’, a non-invasive means to treat CAD.

Coronary arteries can apparently become amassed with plaque, thereby resulting in reduction in the supply of blood and oxygen to the heart. Eventually this obstruction could lead to incapacitating chest pain or heart attack. Acute obstructions in numerous major vessels may need coronary artery bypass graft surgery, a chief invasive surgery.

Formerly, scientists utilized growth factors, proteins that may fuel the development of cells in an effort to nurture new arteries, but this technique was apparently ineffective. Simons and his team examined mice and zebrafish to observe if they could replicate arterial creation by turning on and off two signaling pathways namely ERK1/2 and PI3K.

Simons added that since they have located this inhibitory pathway, this opens the possibility of developing a new class of medication to grow new arteries. The next step is to test this finding in a human clinical trial.

The study would be published in the Journal of Clinical Investigation.