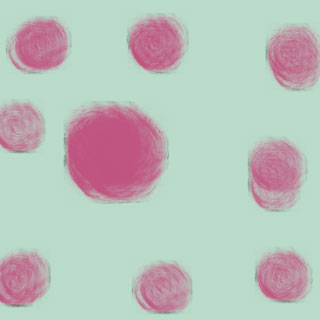 In a new clinical trial, researchers have come up with an innovative method of replacing a patient’s blood supply, by using the blood stem cells from an umbilical cord. In a laboratory, these cells are expanded in number, and later transplanted in a blood supply replacement patient. This method of transplantation is believed to be as safe as the standard cord blood transplant.

This trial was conducted by The University of Texas M. D. Anderson Cancer Center. These researchers wanted to come up with an accurate solution to the challenge faced for successful standard cord blood transplant in patients. In standard cord blood transplant, low doses of stem cells are supplied to the patients, which results in a longer recovery time which also makes them very prone to infection, bleeding and transplant failure.

Marcos de Lima says that, “So far, we’ve shown that this expanded stem cell technique is safe and comparable to the usual double-cord transplant. There are some interesting trends pointing toward possible improved engraftment and survival in the patients who receive the expanded cord blood cells, but these are preliminary and not statistically significant at this point.” He further says that, “We hypothesize that expanding cord blood stem cells in this way gives them greater short-term capacity to grow quickly but also makes them differentiate so they start to lose their stem cell profile.”

The researchers studied more than 70 randomized patients suffering from advanced lymphoma or leukemia. They were divided into two groups: one, standard cord blood transplant where a patient is given blood stem cells from two umbilical cords; and second, they were given regular cells from one cord inclusive of cells from a second cord whose numbers were expanded in the lab.

Leukemia, lymphoma, etc. and other genetic and immunological disorders need blood stem cell transplants, in order to restore their weakened blood supply after chemotherapy, or even as a therapeutic attack on their disease. It’s stated that adding stem cells from a third umbilical cord may result in transplant failure.

This trial was funded by a grant from the National Cancer Institute.

Their report was presented at the American Society of Hematology’s annual meeting.