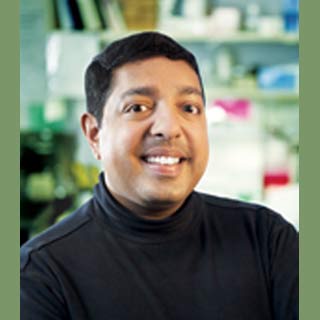 Considering that there are certain mechanisms occurring differently in men and women, it is natural to expect some minor gender differences with respect to diseases. Well, this could be true to an extent as scientists from the Stanford School of Medicine have put forth that women apparently report more pain than men is almost every disease.

To reach this conclusion, the team scrolled through an existing data archive where pain reports were categorized to be in the range of 1-to-10. While 0 was considered to be no pain, 10 was supposed to be the highest level of pain.

“If someone’s reporting that they’re in pain, they’re probably going to be given medication, which might reduce any subsequently measured pain score. To get pain estimates that weren’t as confounded by subsequent pain-relief medications or procedures, his group analyzed only the first pain-intensity score reported by a patient per encounter with a hospital-associated health professional,” remarked Atul Butte, MD, PhD, the study’s senior author.

In this extensive analysis constituting almost 11,000 adult individuals, the scientists found that pain scores were apparently higher in women. In certain instances, the score difference meant a complete point. However, the team controlled the study for certain factors. Firstly, the investigators assumed that the patients were not exposed to any kind of pain treatment. Secondly, the setting in which the pain was dealt with and lastly, the doubt whether women actually encountered more pain than men.

Though scientists are not clear if women really experienced more pain than males, they believe that reports in case of diseases like cervical spine disorders and acute sinusitis affirm the latter. Presently, the team is on the lookout for pain biomarkers that would provide an avenue for objective measurement.

The trial is published in the Journal of Pain.