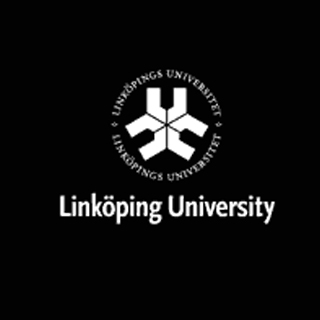 High blood pressured when gauged post a resting duration is said to be among the best investigated and corroborated threat issues for cardiovascular disease.

The authors commented, “However, little is known about the relationship between BP under acute stress, such as in acute chest pain, and subsequent mortality.”

Fredrik H. Nystrom, M.D., Ph.D., and colleagues from Linkoping University, Linkoping, Sweden, evaluated the death rate in association with supine systolic BP gauged at admission to an intensive care unit (ICU) for chest pain during 1997 till 2007. The study comprised of assessment of data from roughly 1,19,151 patients in a registry that integrates all Swedish hospitals. Outcomes from this study were offered as per systolic BP quartiles like Q1, less than 128 mm Hg, Q2 from 128 to 144 mm Hg, Q3, from 145 to 162 mm Hg, and Q4, at or more than 163 mm Hg. It was seen that the average follow-up was roughly 2.5 years.

The study authors discovered that the one-year mortality rate, following adjustment for several issues appeared to illustrate that participants in Q1 of systolic BP seemed to encompass greatest threat for death. On the other hand, patients in Q4 seemed to have the best prognosis.

The authors mentioned that this finding also applies to those patients who are diagnosed with ischemic heart disease and those who eventually develop heart attack.

The study is published in JAMA.