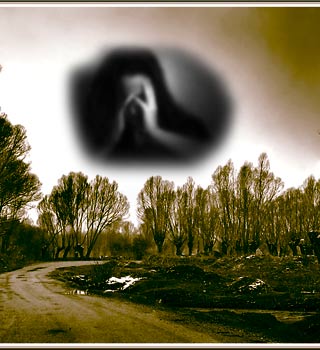 So are you one of those people who suffer from winter blues? Fret not; you may not just be the only one. Many people face mood swings with low–sunlight surge of brain protein. A recent study by researchers from the Centre for Addiction and Mental Health and the University of Toronto has found that the serotonin in your brain may help explain these seasonal mood changes.

Scientists have identified that people are depressed by the mere thought of cold weather, fewer daylight hours and the end of summer vacation. Researchers also pinpoint that variations in the actions of the serotonin transporter may explain related mood swings and seasonal affective disorder.

Serotonin transporter is a protein that helps regulate the mood–elevating neurotransmitter serotonin. It is bound to serotonin and clears it from the spaces between brain cells. When the protein is highly active, it lowers the levels of serotonin in the brain which further increases the chances of depression.

The researchers commented, “These findings have important implications for understanding seasonal mood change in healthy individuals, vulnerability to seasonal affective disorder and the relationship of light exposure to mood. This offers a possible explanation for the regular reoccurrence of depressive episodes in fall and winter in some vulnerable individuals.”

The novel study analysed the brain scans of 88 adults between 1999 and 2003. The scans called as positron emission tomography (PET) give an assessment of the activity of the serotonin transporter. The researchers found that serotonin transporter is significantly more active in all areas of the brain that were analysed in autumn and winter. Adding to the woes, the body increases the production of the protein in darkness sweeping serotonin from the brain. Light is assumed to have a direct affect on the functions of this protein.

The debilitating seasonal affective disorder has been related to lack of light exposure on short winter days. It may additionally cause lack of energy, fatigue, overeating and a tendency to sleep longer along with a depressed mood.

Researchers assert that it is quite common for people living in the temperate zone to feel more energetic and happy on bright and sunny days while many of them experience mood swings low energy in the dark winter season.

Nearly half a million people in the US and more than thousands of people in the UK become depressed in winter. Many even have mild mood fluctuations. The study brings to light the major causes of these seasonal mood swings

The study is published in the Archives of General Psychiatry.