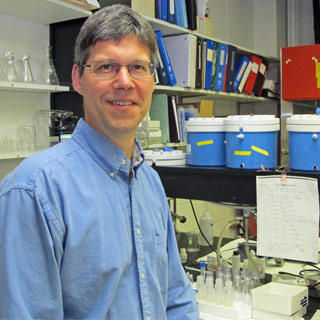 Children suffering from the Fetal Alcohol Spectrum Disorder (FASD) may be prone to developing epilepsy and seizures, suggests study conducted at Queens University. The study quotes about 6 percent subjects to have had epilepsy and 12 percent to have had one or more seizures in their lifetime.

The study further reveals that approximately less than one percent of the population is expected to develop epilepsy. The results indicate that individuals were more likely to develop epilepsy or seizures incase alcohol was consumed in the first trimester or throughout the entire pregnancy.

James Reynolds, a pharmacology, toxicology and neuroscience researcher at Queen’s University, explains that, “There are very few studies that have examined the relationship between seizures and epilepsy among individuals with FASD. The consensus recommendation of scientists, clinicians, and public health officials around the world is very clear—a woman should abstain from drinking during pregnancy as part of an overall program of good prenatal health care that includes good nutrition, adequate exercise, and sufficient rest.”

Scientists investigated the histories of 425 individuals in the age group of 2 to 49 from two FASD clinics. Risk factors such as the level of exposure to alcohol or other drugs, type of birth and trauma were compared with the repetitive occurrences of epilepsy or a history of seizures in subjects with confirmed FASD diagnoses. The study elaborates the fact that alcohol consumption during pregnancy might put a child at greater risk of acquiring wider neurological and behavioural health problems than expected.

The study is to appear in the June issue of Alcoholism: Clinical & Experimental Research.

Amount of Gluten intolerance sufferers in Finland appears to have doubled