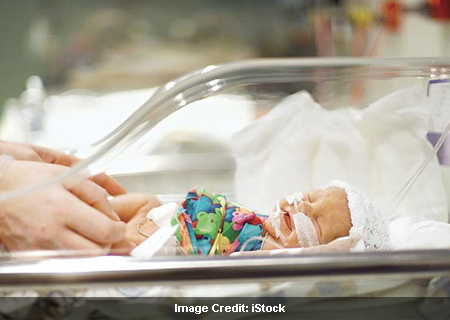 This news seems to be of extreme importance to pregnant women. A research from University of Adelaide exhibits that the sex of the baby may drive the way it could react to stressors during pregnancy and its capability to survive pregnancy complications.

The research is being executed by the Robinson Institute’s Pregnancy and Development Group, based at the Lyell McEwin Hospital and headed by Associate Professor Vicki Clifton.

Associate Professor Clifton, commented, “What we have found is that male and female babies will respond to a stress during pregnancy by adjusting their growth patterns differently. The male, when mum is stressed, pretends it’s not happening and keeps growing, so he can be as big as he possibly can be. The female, in response to mum’s stress, will reduce her growth rate a little bit; not too much so she becomes growth restricted, but just dropping a bit below average. When there is another complication in the pregnancy – either a different stress or the same one again – the female will continue to grow on that same pathway and do okay but the male baby doesn’t do so well and is at greater risk of pre-term delivery, stopping growing or dying in the uterus.”

Associate Professor Clifton mentioned that this sex-specific development response had apparently been noted in pregnancies complicated by asthma, pre-eclampsia and cigarette use. But they were also expected to arise in other taxing events during pregnancy like psychological stress. She mentioned that this sex-specific growth pattern was seemingly a consequence of alterations in placental function caused due to the stress hormone cortisol.

Associate Professor Clifton mentioned that this research could result in sex-specific therapies in pre-term pregnancies and premature newborns. It was also presumably significant in aiding obstetricians more precisely understand growth and development of the fetus in at-risk pregnancies.