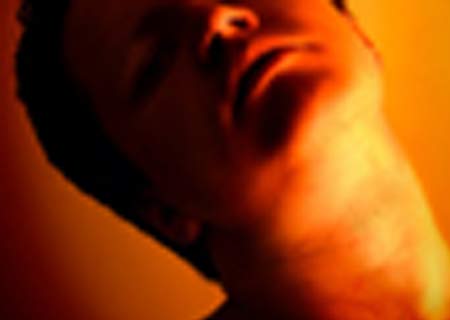 Most of us are aware of the lengthy and cumbersome tests individuals have to undergo for cancer diagnoses. In such a scenario, experts from the Medical Research Council (MRC) and Cancer Research UK have disclosed a fluorescent dye that could detect esophageal cancer when sprayed onto the throat.

As soon as the spray reaches the gullet, it apparently clings to healthy cells, but is unable to do so with cancerous cells or those in the initial phases of transforming into tumors. This tends to provide professionals a clear picture as to which cells are cancerous in nature.

Lead author of the study Dr Rebecca Fitzgerald, from the MRC Cancer Cell Unit in Cambridge, commented, “Current methods to screen for oesophageal cancer are controversial – it’s costly, uncomfortable and is not completely accurate. Our technique highlights the exact position of a developing oesophageal cancer, and how advanced it is, giving a more accurate picture than current techniques.”

In this analysis, a specific type of oesophageal cancer was trialed, which has a pre-cancerous stage termed as Barrett’s oesophagus that is regarded as treatable. As per the observations, the fluorescent dye apparently got linked to glycan molecules in the oesophagus, which are known to alter their structure and colors as cancer begins to develop in them.

As the glycans changed their construct due to cancer formation, they did not appear to get attached to the dye. This served as an early clue to cancer development, after which therapies such as radiofrequency ablation can be accessed for treatment.

When the team used the dye on a patient, they could recognize the severity of cancer and adopt appropriate therapies thereon. Current procedures do not help in the comprehension of how much the cancer has developed, the analysts believed.

The report is published in the journal, Nature Medicine.