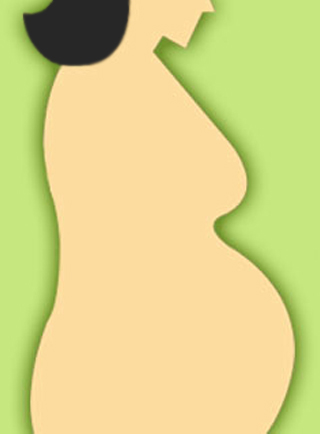 It is generally believed that complications in pregnancy, natural or through in vitro fertilization, are expected to rise as a woman’s biological clock starts ticking away. But complications or risks involved in pregnancy via egg donation might have nothing to do with the age factor, concludes a recent study by a group of scientists at the Columbia University Medical Center.

The team involved in the research selected 101 women in the age group of 50 and above and analyzed their pregnancy results along with those of female subjects younger than 42 years. Participants in both groups were egg donation recipients. The information about each case was studied for differences in factors like mode of delivery, gestational weight at delivery, mass of the child at birth and and perinatal complications.

“Although many social and ethical questions surround the use of assisted reproductive technology by this age group, the current study confirms the high success rate and relative safety of such pregnancies in well-cared-for women,” stated Daniel H. Kort, a postdoctoral fellow in obstetrics and gynecology at the Columbia University Medical Center.

The results of this investigation apparently showed that women in both age groups exhibited similar rates of premature birth, diabetes, cesarean delivery and gestational hypertension. It was inferred that those who opt for the egg donation method of conceiving are at a higher risk of pregnancy related complications than regular counterparts, irrespective of their age. Women over 50 are said to face no more complications than those in the younger age bracket.

This study will be published in the February issue of the American Journal of Perinatology.